Making Communities Safer During the Holidays

One of the goals of the Los Angeles County Probation Department is to ensure the scariest things about Halloween are the jack-o-lanterns and paper maché ghosts. Operation Safe Halloween, the annual countywide compliance sweep of registered sex-offenders, is one way the Department keeps County neighborhoods and children protected. This year the unit’s work resulted in multiple arrests as well as the seizure of drugs, guns, ammunition, and other contraband. 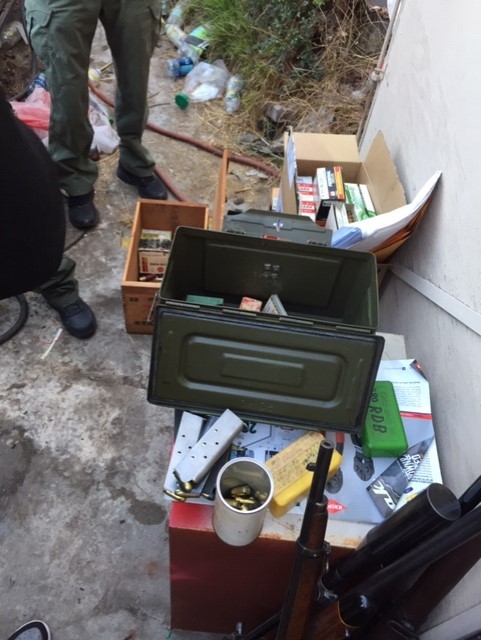 Beginning 2010, Operation Safe Halloween focuses on probationers with past child endangerment convictions. From mid-September through the end of October, anyone who has been convicted of unlawful sex with a minor, human trafficking of a minor, or possession of child pornography is checked on to make sure they are in compliance with their probation. The Department’s Special Enforcement Operation (SEO) teams are sent to conduct the sweeps. “We do this program like any search,” said SDPO Steven Howell. “We check every room. We go in the backyard; we check sheds and outlying structures. We even check under houses to make sure there’s nobody under there.”

Prior to the sweeps, individuals on probation for crimes against children are notified by the Los Angeles County Probation Department reminding them of the conditions of their probation. Sex offenders may not attempt to associate with minors in any way. Any festive lights or decorations in or outside their home on the days leading up to and including Halloween are prohibited. Also forbidden are porch lights, as well as enticements of candy, toys or other items. 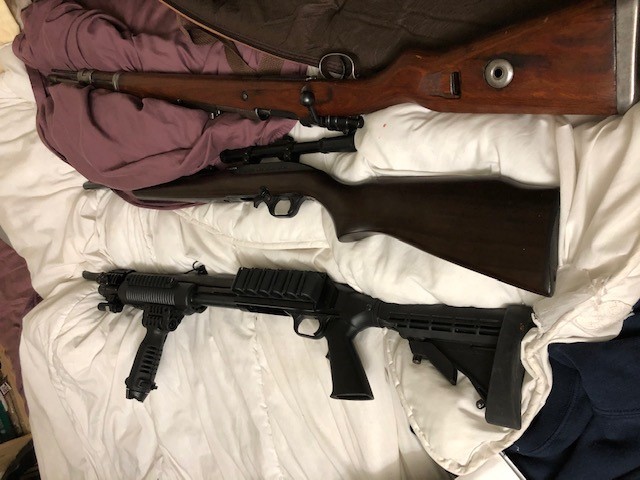 During the following weeks SEO deputies enter residences looking for probation violations such as possession of illegal drugs, weapons, or child pornography. “That’s the purpose of this program,” said SDPO Howell. “To make sure that they’re not involved in any types of activities that involve minors before or during Halloween.”

This year 239 homes and 58 vehicles were searched leading to 31 arrests and seven people apprehended on warrant violations. “My team has made five arrests, one is facing 11 felonies,” said Howell. “Just last week we had a guy that had been spying on his neighbor with his phone and video taping.” This year’s seizures included 28 firearms, 4,161 rounds of ammunition, knives, and pieces of body armor. Confiscated drugs included marijuana and methamphetamine. Also seized were five computers or hard drives, and seven cell phones.

“That’s the purpose of this program,” said Mr. Howell. “To make sure that they’re not involved in any types of activities that involve minors during Halloween. We’re insuring that children are safe during the holiday season.”